The newspaper you'll look forward to each month

A monthly Bible-centered paper designed to encourage, uplift, and inspire those in the Jacksonville community

There is no cost to you! Simply sign up and we will add you to the mailing list each. You’ll receive an issue once a month in the mail.

In this world of uncertainty, we can get comfort from the Bible. Each article and story is based on principles found throughout scripture to help strengthen and encourage you.

The Lifeline has something for all ages. You will find articles for adults, teens, stories for children, puzzles, and more!

With as much negativity we see on the news and around us, it is good to read something positive. The Lifeline is a free monthly paper you can subscribe to that will be an encouragement to you. You can unsubscribe at any time.

Access a more targeted audience with your advertising budget.

If you were to die today, are you 100% sure you'd go to heaven? Or would you have a doubt?

Many times, people put whether they’re a good person, how many “good deeds” they do, or rely on what church they attend as whether or not they will go to Heaven.

The Bible is clear. Take a few minutes to see, from the Bible, how you can know 100% that you are on your way to Heaven.

1. Why did the Hebrew woman in Exodus 2 hide her newborn son? (The answer is found in Exodus 1.) The king of Egypt had commanded the midwives to kill any sons born to the Hebrew women by casting them into the river.

2. After hiding her son for three months, what did the Hebrew mother in Exodus 2 do in an attempt to salvage his life? She took an ark of bulrushes, daubed it with slime and pitch, placed her son in the ark, and laid it in the flags by the river’s bank

3. Who found the Hebrew baby in the river and how? The daughter of Pharaoh saw the ark among the flags when she went to wash herself in the river.

4. Who nursed the child that was found in the river until he was old enough to be given back to the one who had found him? The child’s mother was called to nurse him.

5. What was the name given to this child and why? Pharaoh’s daughter called him Moses because she drew him out of the water.

6. When Moses was grown, why did he slay an Egyptian man? He saw the burdens of the Hebrew people and saw an Egyptian smiting one of his Hebrew brethren.

7. What did Moses do in an attempt to hide his sin? He looked to make sure no one was watching, then hid the Egyptian in the sand after he slew him.

8. What was Pharaoh’s response when he found out that Moses had slain an Egyptian? He sought to slay Moses.

9. What was the name of the city in which Moses dwelt after he fled Egypt? He dwelt in the land of Midian.

10. What effect did the king of Egypt’s death have on the children of Israel? They sighed and cried unto God by reason of their bondage. 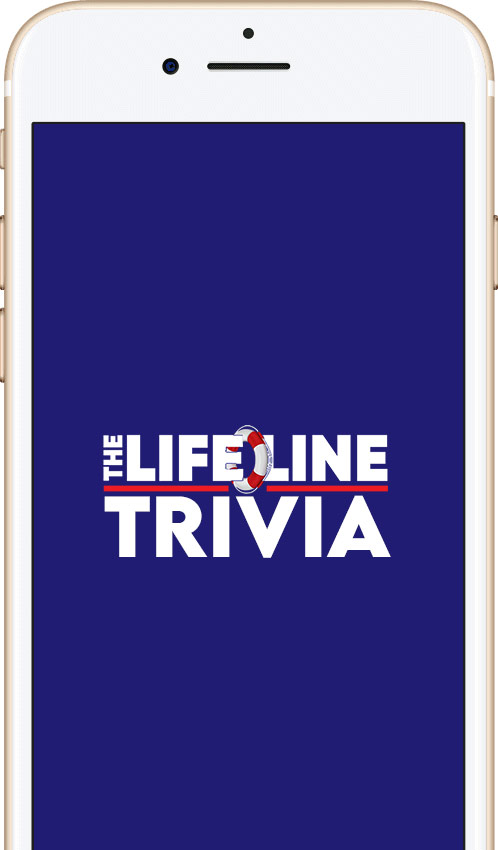 Need Some Encouragement?
get a Free Monthly Subscription To The Jacksonville Lifeline
Subscribe

Copyright © 2021 The Lifeline - All Rights Reserved